New fabrics made from hemp, obtained from large-scale cultivation of this plant (Cannabis sativa), are currently being produced in Spain. This species is more commonly known as marijuana, which is illegal to grow. So how is it possible that there are large plantations of this species?
Hemp is a plant that originated in Asia, and began to be cultivated in China about 10,000 years ago. The main interest of this crop was the use of the fibres present in the stalk, which are flexible, insulating and waterproof. The main products made from these fibres were cloth and paper, which were used for many years and spread throughout the world. For example, the sails of the first ships that went to America were made from this material. 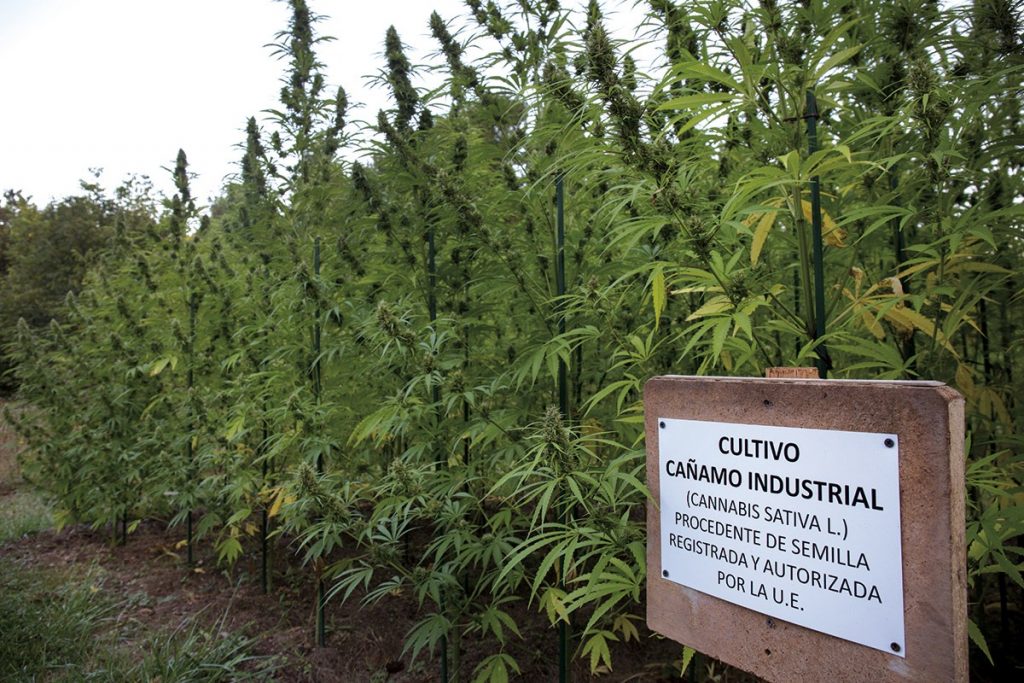 There are currently many more uses attributed to this plant, but we can distinguish between two parts used:
The fibre from the hemp stalk:
These fibres can be used to produce paper and its by-products, as hemp has more cellulose than wood, making it more suitable than wood for the production of these materials. In addition, due to its resistance to humidity, it is ideal for the manufacture of coffee filters or tea bags.
It can also be used to make different textiles and materials, such as chipboard or plastics. In the 1940s, Ford created a car model made of plastic made from hemp and soya, proving that it was very resistant, but this model never reached the market. It is also used in construction as an insulating material or to make chipboard, which is stronger than wood chipboard. In addition, it can be used as animal bedding or as biomass for energy production.

These seeds have a high nutritional value, as they have 34% vegetable protein, with all the essential amino acids present. This makes it an ideal food for vegan and vegetarian diets. They also contain numerous vitamins and minerals. It is common to press these seeds to extract the oil, and the remaining by-product is called hemp flour.
The whole seed and the meal are used for both human and animal feed. The flour, being gluten-free, can also be a good substitute for wheat flour for people with coeliac disease.
The oil, on the other hand, can be used for the production of cosmetics, such as soaps, creams or make-up; for industrial use as an ingredient in paints, varnishes or lubricants; for the production of biodiesel, for food and for medicine.

Legality of its cultivation

Despite being such a widespread crop with so many applications, it began to be outlawed in different countries during the 20th century due to the popularisation of marijuana as a drug. Spain is one of the countries that banned its sale, consumption and cultivation in this century. So how is hemp fibre obtained today?
Cannabis is illegal because it contains THC (tetrahydrocannabinol), a psychoactive substance that is consumed worldwide and which makes the cultivation of this plant illegal. But not all cannabis plants are the same. Within the same species (Cannabis sativa), there are different subspecies with different amounts of THC. The best known are the following:
Cannabis sativa sativa is the subspecies commonly known as hemp. This type has a very low THC content. Within the European Union, cultivation is allowed when the THC content is less than 0.3%.
Cannabis sativa indica is known as marijuana. It has a high THC content and is widely used as a drug. Its cultivation in the countryside is illegal in Spain.

CBD or cannabidiol is another component of this plant which, unlike THC, is non-psychoactive, legal and has numerous medicinal properties:
It serves to relieve stress and depression, as well as to treat epilepsy and social phobia, as well as helping in the treatment of addictions. It also has a strong calming effect and can make you drowsy, so it can be beneficial for insomnia.
In addition, it has anti-inflammatory properties and is a great analgesic, so it can be used to relieve multiple pains, such as chronic pain or arthritis discomfort. It can also lower blood pressure, which benefits people with cardiovascular problems.
In addition to creating numerous medicines, the anti-inflammatory and calming properties make it an ideal component for the cosmetics industry, with a number of products containing CBD. Normally this substance is extracted from the plant in a carrier oil, which can be coconut, olive or hemp oil, where it is diluted and made available for further consumption.
Although it may seem like a wonderful substance, it is advisable to consult a professional before consumption, as it can cause side effects and problems when combined with other medications. 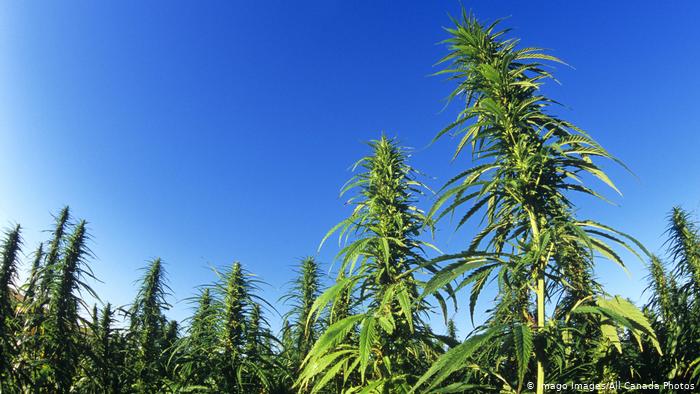 Hemp needs little water and in principle requires little input of fertilisers, pesticides or herbicides, and can produce several harvests per year. This makes it relatively easy to grow and it is not difficult to adapt the crop for organic cultivation. In addition, hemp crops promote the reclamation of degraded soils and can purify water or land with excess phosphorus. 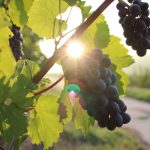